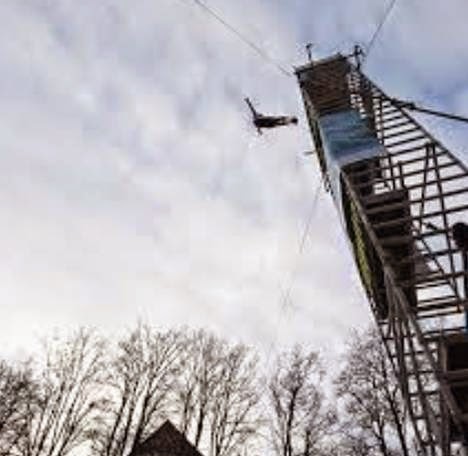 “So I extended my arms out REALLY wide and fixed them like a floating airplane because I was jumping off a twenty foot ledge into only three feet of water!  My stretched limbs helped break my fall and that's how I did it!"

We had heard that story a thousand times about his cliff diving antics. Over the years the higher he seemed to jump and the water became nothing more than a mere puddle he was diving into.  One retelling afternoon I remember so vividly because I looked around the corner (out of eye shot from my infamous storytelling father) and my college son was standing on a chair in kitchen. He was doing an air re-enactment of the famous dive as the story once again unfolded. This was only one of my father’s many sagas.
Here’s a few other delightful ones: like when he snuck onto the field and played with the Red Sox's as a young boy and filled in for second base, how he played hockey without shin guards, battled cancer, broke so many bones that had to learn to walk again,
almost started a Cuban incident while rescuing an 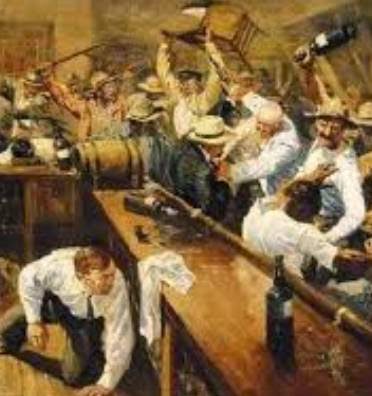 intoxicated naval officer from a brawl of ten men. Dad had his fingerprint on many of the missile projects for our military. Let us not forget his nature stories and how like in the Avatar movie, he “knew” when something was going on in the forest. He was connected because he spent so much time in the woods of Washington playing  by himself. He was the first to hike up several mountain peaks with his entire family (I always liked that story since I was the youngest and set the record.) built a dam so big as a kid that lumberjacks had to bring in machinery to dislodge it.
Ever watched Second Hand Lions? Well, that was my father.  The older he got, the better he was. However like the story of Second Hand Lions, there was lot of truth in his stories.  He left us a legacy of faith, the importance of family ties, strength, and courage to try things far beyond what we thought possible all through his silly stories. He’s not the only one in the family to share adventures.
There are also stories from my mother-in-law “Grandma JJ” who has preached in many different parts of the world. She recently got back from Israel and prayed on the volatile Gaza strip for peace.

A few years ago she went to Columbia at age seventy-five preaching and serving  a very poor and dangerous community. She even had a body guard because it was highly sketchy. Payment for her service of love was a new pair of leather shoes that the community all pitched in to buy.  With tears in her seventy-seven year old eyes, she’ll tell you the value of those shoes.  Stories like my Dad’s and Grandma JJ’s have etched their way into the hearts of our family and have taught us to all be risk takers and to experience all that God has for us.
Not only do stories give those of us listening-worth, but they also provide something to the orator.  For as much as the story teller is dispensing into another generation, the story teller is receiving affirmation of a life well lived. They begin to see themselves as a resource rather than a discarded piece of history.  It underscores the meaning of a full circle. I find it interesting that the stories that have been told seem to be lived out in the new generation of listeners. All my children pursue adventure, harness bold faith and are risk takers. There is not a one of us who looks at the word impossible and sees it as an impasse; the word impossible is really only an obstacle to overcome.  Where do we get that positive mindset? I believe it is from listening to unbelievable and unstoppable stories from those who beleived the impossible. 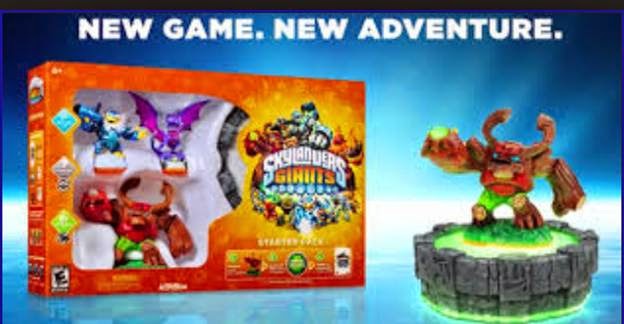 With our heads tilted to the colored pages of a family story teller in full throttle, we get to salsa dance in their legacy and character for a bit.  It reminds me of a new game for kids called “Skylanders-Swamp Force.”  The action figure is placed on a disc – called “The Portal of Power.”  The action figure comes alive in the video screen once it’s placed in position.  We position ourselves the same way  when we pull the memory of a great story out  and put it on the portal of power in our minds and Voila! We come alive and take on the spirit of the triumphant soul.  We march on knowing we have the same power as those who've gone before us.
Whether we are on the side of still listening to lengthy sagas or are the one telling the tale, we are all part of a story.  Sometimes the smallest adventure can be the greatest gift if shared to the right  person at the right time. The bible is filled with stories that generation have followed, debated and embraced. The New Testament revists the Old in many parts. Stories make me search even deeper.
As years go by, I find a novel awaiting with every scan across a room from the smallest dry cat food morsel left by my felines bowl (We claim we're hungry, but are we really?)  to the three brass hindges on the door (Ever wondered why?-two to position and one for strength. Don't we need stabilizers like that in life?) 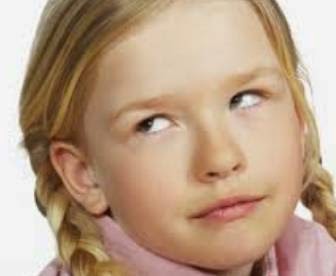 Embracing the notion of storytelling is like the squirrel gathering his nuts for the winter season. My hole in the tree is jam packed with nuggets, to munch on when needed. Whether I like it or not, I'm becoming the new story teller that makes the younger generation’s eyes roll and I couldn't be happier!